We are Clark Glass; a third-generation family owned business specialising in window glazier services including installation and transport for window manufacturers. We believe our qualified and passionate approach to our trade set us apart in our industry.

Contact us today for a no obligation, free measure and quote. 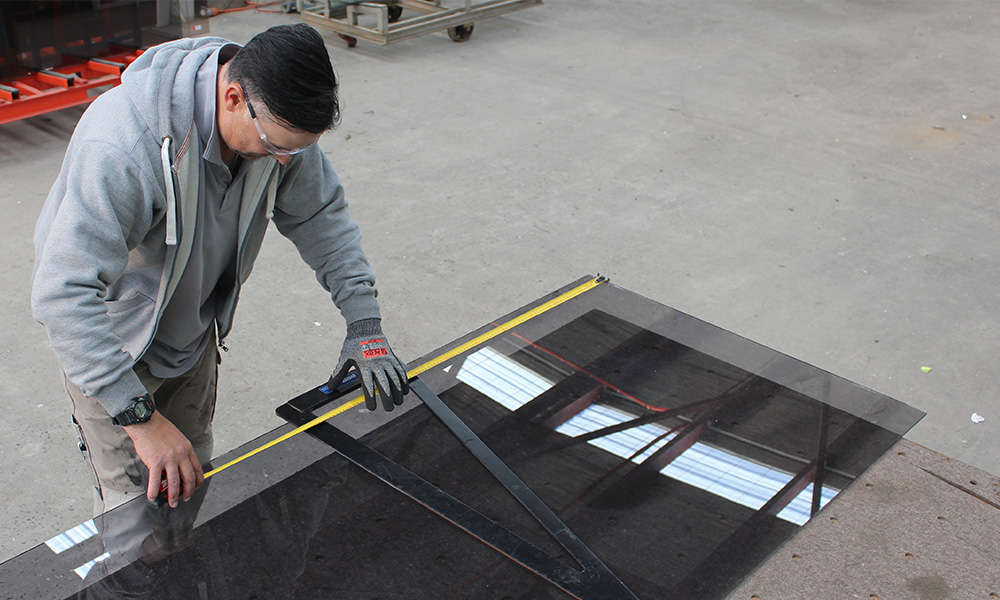 We work with designers and the public looking for inspiration and reliable advice. 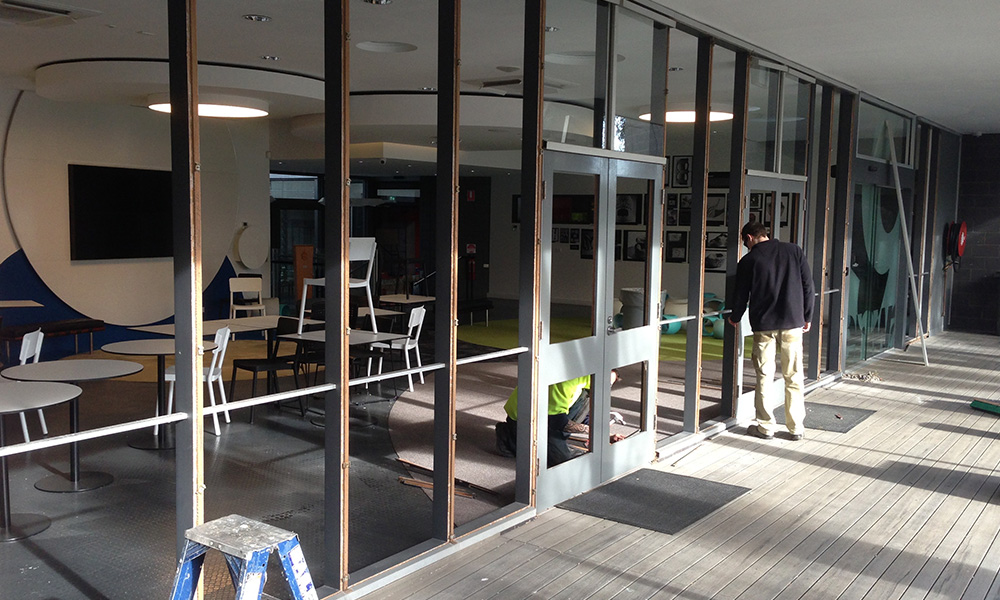 We can help renovators looking for honest advice with their glass requirements. 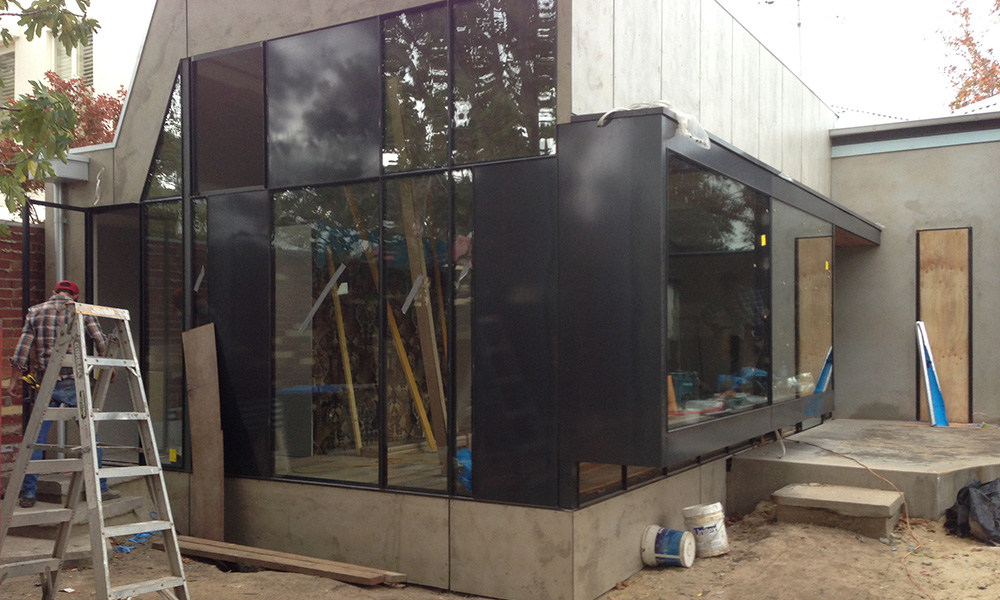 Whether you’re starting to get quotes, or need advice on any glass products, we can help you make the right decisions.

In 1950, Les Harrigan started a glass company called ‘Harrigan Glass’ located in Mordialloc. Some years later he was joined by his future business partner Alfred William Clark, with the company trading name changed to ‘Harrigan & Clark Glass’ from then onwards.

After some years Les decided to retire, and full ownership transferred to Alfred. The trading name ‘AW Clark & Sons’ was born. In the 1970’s the business was handed to Alfred’s two sons Allan and Ian Clark.

In 2000, Allan retired and gave his share in the company to his son, Michael, who had been working with his father since the 80’s. Ian also retired in 2015, leaving Michael Clark the third generation owner. Recently a fourth generation Clark has begun his glazing career.

Clark Glass has always had a passion for glass and cares deeply about the product and the customer experience from beginning to end. This passion has driven the business over the last 60 years and will drive them forward into the future. 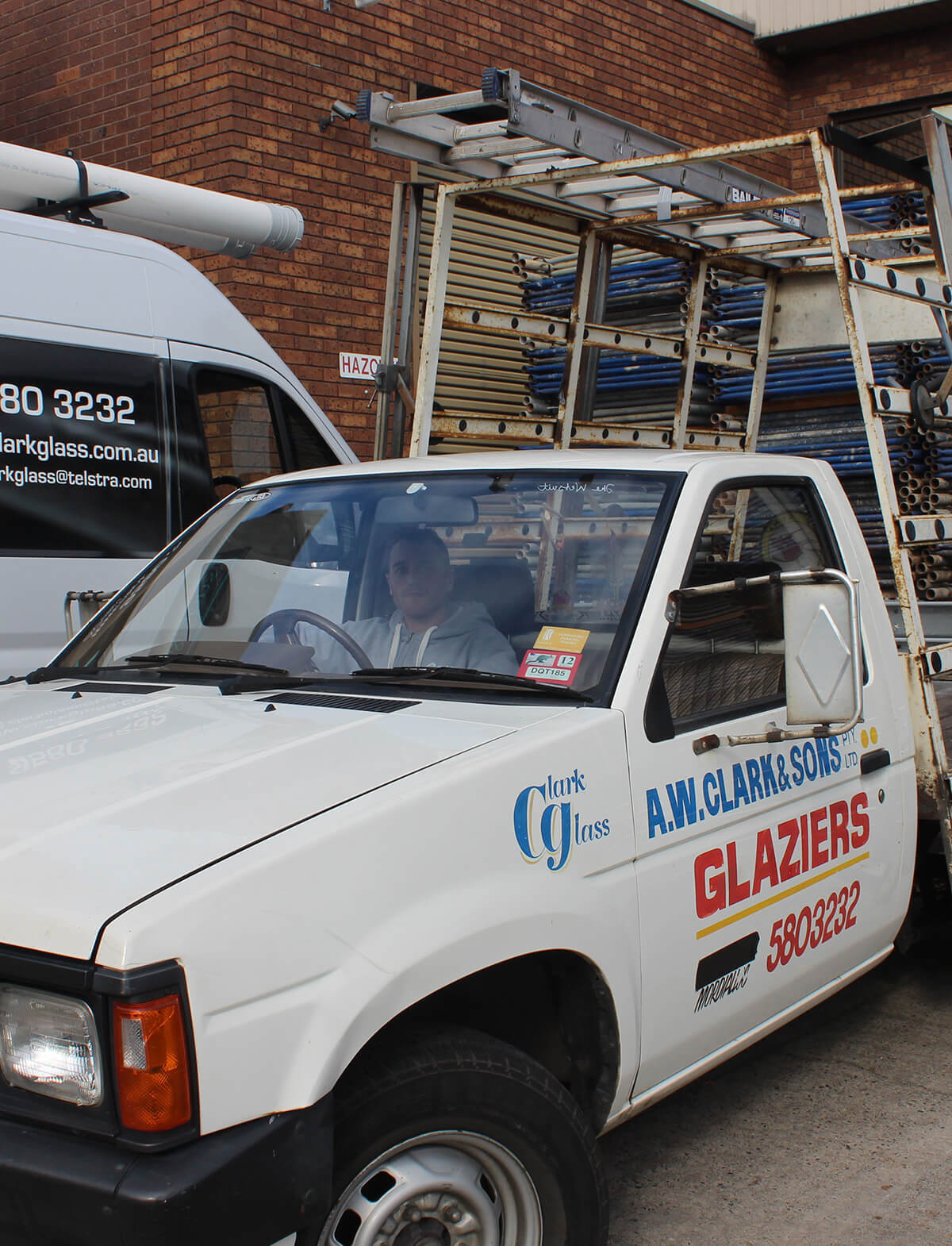 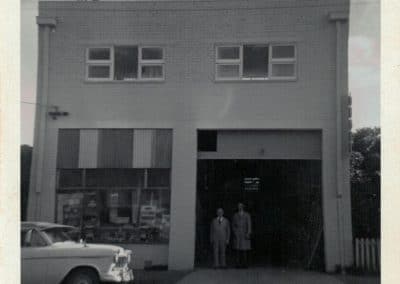 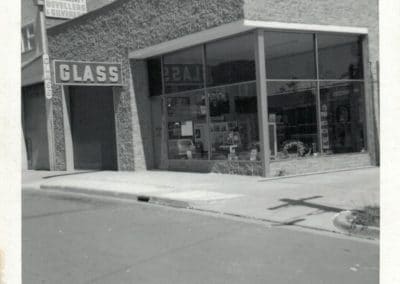 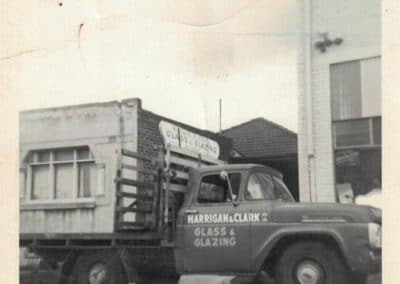 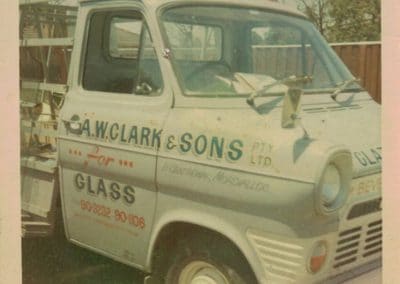 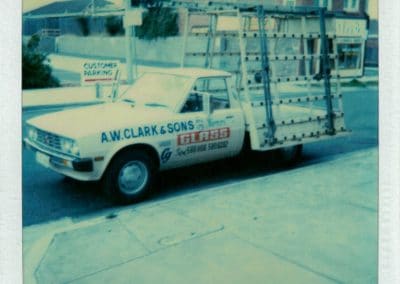 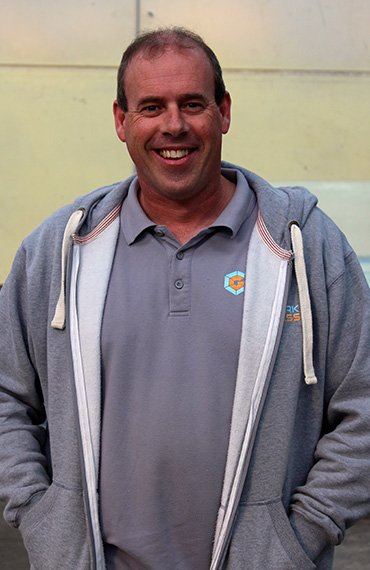 Michael is a third-generation glazier with over 30 years in the trade.
He possesses the often-forgotten glazing skills from years gone by, from hand cutting of glass to edge working by hand, hand beveling and timber window restorations as well as all the modern techniques of the current time from frameless showers screens to energy efficient glazing. Michael is also one of the first to start measuring and installing glass splashbacks with over 17 years experience in this field.

In 2015 Michael took over running the business and continues to apply the same business ethics and trade skills that were handed down by his generations of mentors.

Away from Clark Glass, Michael is a father of two and is a professional in his hobby, a president of his sporting club and an assistant coach to his girls AFL football team.

Michael is looking forward to the future and continuing the growth of the business, and now with the help of Lachlan partnering in the business, these are exciting times ahead. 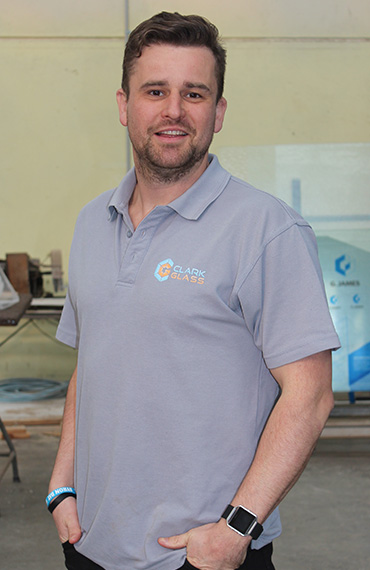 Lachlan started his glazing career at Clark Glass, completing an apprenticeship in 2002-2006, he completed his studies at Holmesglen Tafe Chadstone. After travelling the world extensively, living in Vancouver, repairing the glass of famous universities in Oxford England and building his own glazing company, Lachlan returned to Australia.

In April 2016, Lachlan returned to his grassroots at Clark Glass to help manage and eventually become the partner with Michael Clark.

In his spare time, Lachlan is an active member of the community, volunteering his time for some community-based programs like Camp Awakenings, which is an Australian youth development program for Year Nine students. Camp Awakenings focuses on building support networks for the participants through friendship and trust. Through self-belief, self-respect, a positive attitude and motivation, the members develop and harness methods, tools and skills to counter the challenges faced by today’s youth.

Lachlan has always had a passion for glass and enjoys all aspects of the business. He is excited about what the future holds for Clark Glass and looks forward to your next project. 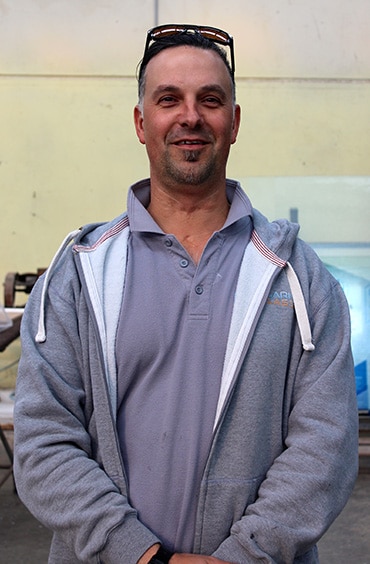 Craig has been in the glass and glazing industry for approximately 16 years. During those 16 years his experiences have been varied. Having gained some experience in glass through that previous work Craig made the switch from Carpentry and Joinery to glass. The allure of being on the road and travelling around to different sites and meeting different people was an exciting new experience to him.

After a few years an opportunity arose to be able to work towards a management position allowing him to see how the other side of business operates.

Through his experience Craig has advanced his skills in time management, communication and further his attention to detail to achieve the best in the industry for our customers’ final outcome.

It’s a field of work Craig enjoys every day, working with a great company that understands the tests we all go through every day because we have done it themselves, having been around for nearly 70 years now.

Outside work Craig enjoys the occasional sleep in, golf on sunny days. 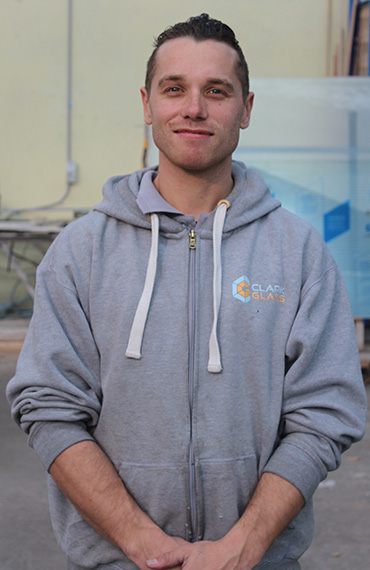 Matt has been a glazier for six years, he attended Holmsglen TAFE and completing a four-year apprenticeship. He was first attracted to the trade from his grandfather who was also a glazier. Matt enjoys getting outdoors in the work van, going to jobs with the satisfaction of constructing and completing the work. His interests include surfing, soccer and travelling.

SHOWROOM & OVER THE COUNTER SALES